Agroforum Mare Balticum as a rural development forum acting as a bridge between the East and West will take place for the sixth time and the need for such a medium has become very clear. Our forum enables three-level discussions between policymakers, research institutions and entrepreneurs with the help of the main international organisations in the sector.

Agroecology is a concept, which appeared in the 1920s. The understanding of the concept has changed over time and is reaching from a purely environmental impact focus with the comprehension that it is the same concept as organic production to a wider understanding of it as a complexly sustainable food production system. The ambition is to change the food and agricultural production paradigm away from a solely economic profit oriented evaluation and towards more sustainable food systems, taking more into account environmental, social, cultural, health, managerial, governance and co-operation aspects. 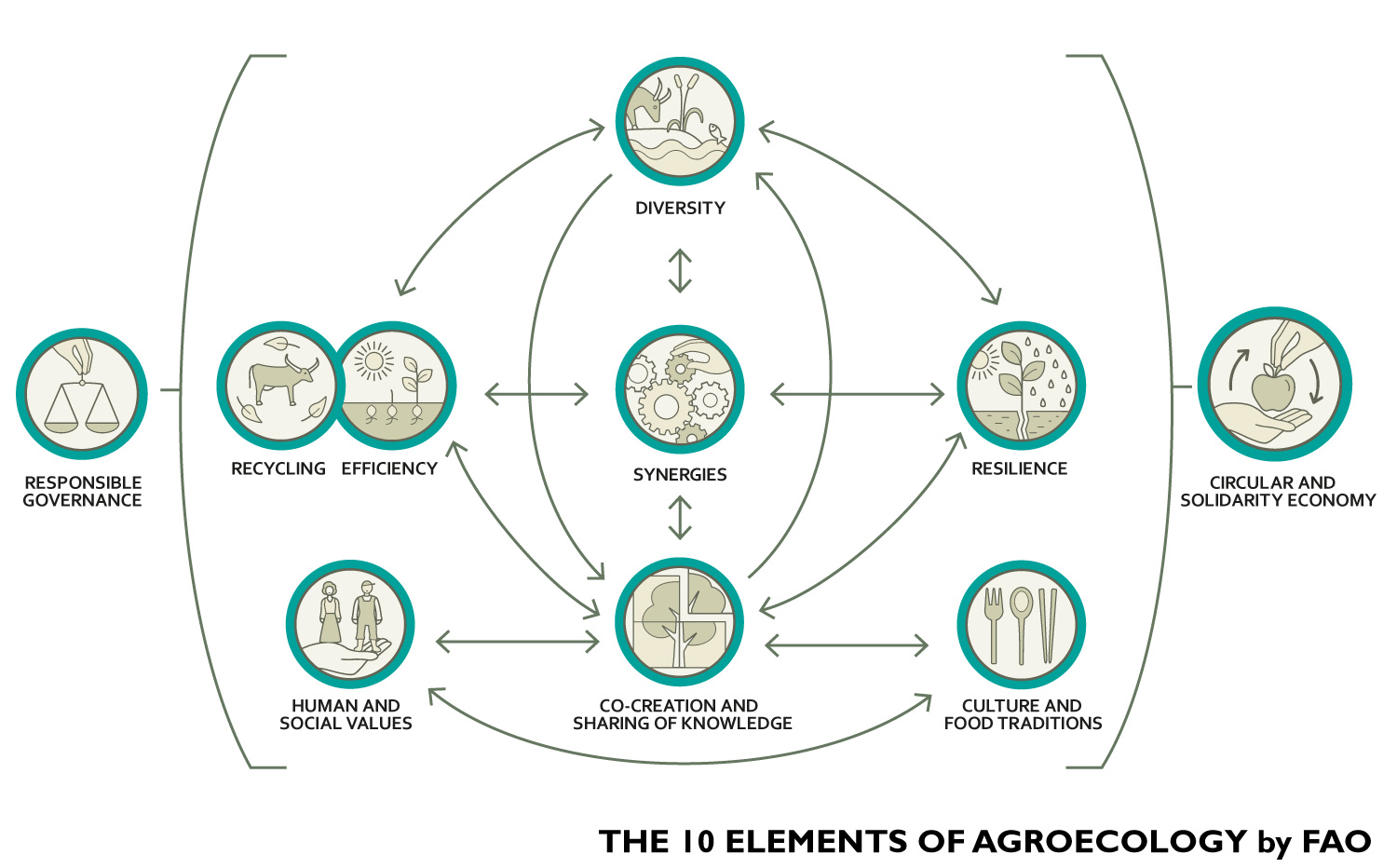 The ambition of the VII Agroforum Mare Balticum in 2019 is to reflect the agroecology concept from different angles to approach a holistic understanding of the concept and its relationship to traditional agriculture and other sustainable food production systems. The FAO has done a great job in improving understanding of the concept, having organised two symposia in 2014 and 2018 with numerous participants from most of the FAO member nations and private and social sectors. The last symposium in 2018 aimed to call for the scaling up of agroecology but many members urged to discuss the concept in the FAO’s formal bodies as well and in September 2018, the FAO Committee for Agriculture offered the floor for an official exchange of views. Other FAO bodies like the Council and the Conference are expected to take it up in due course.

The concept of agroecology is also connected to the concept of Globally Important Agricultural Heritage Systems (GIAHS), which is also hosted by the FAO and primarily promoted in countries like China (15 sites), Japan (11 sites), some Latin American and Southern European (4 sites) countries . The Baltic Sea Region and Eastern Partnership countries are not yet very active GIAHS nor in promoting Agro-ecology. Therefore a comprehensive look on these concepts might be useful.